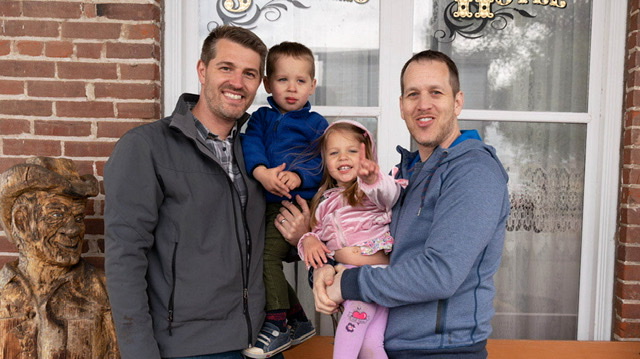 Free to be your true self at work

Pictured are Darren Binder (right), his husband Dave and their two children.

On June 15, 2020, the U.S. Supreme Court issued a 6-3 decision holding that Title VII of the Civil Rights Act of 1964 prohibits an employer from firing an individual merely for being gay or transgender. Title VII makes it “unlawful ... for an employer to fail or refuse to hire or to discharge any individual, or otherwise to discriminate against any individual ... because of such individual’s race, color, religion, sex or national origin.”

For many people, including myself, this decision from a fairly conservative Supreme Court was a very welcomed surprise.

The significance of this ruling for LGBTQ+ individuals cannot be overstated. While Oregon has prohibited employment discrimination based upon sexual orientation and gender identity since 2007, many people do not realize that prior to this ruling it was perfectly legal in 27 states to fire someone simply for being gay, and in 29 states for being transgender. In fact, polling had consistently found the vast majority of Americans (sometimes as high as 90%) thought LGBTQ+ individuals were already protected from workplace discrimination.

This isn’t just about numbers, though. The Court’s decision gives workers the right no matter what state they live in to be free to come to work as their true selves. That is, they will not have to fear putting a picture of their same sex partner or spouse on their desk or coming to work in a manner aligned with their gender identity. Fortunately, St. Charles has taken steps over the years to create an inclusive environment, including protecting LGBTQ+ caregivers and patients from discrimination in the workplace and in receiving care. In fact, due to the dedicated efforts of the IDEA (Inclusion, Diversity, Equity, Acceptance) Council and our SOGI (Sexual Orientation Gender Identity) workgroup, St. Charles has moved forward on initiatives to address LGBTQ+ health care disparities and to provide an affirmative environment for LGBTQ+ patients and employees. As a result of these efforts, we expect each of St. Charles’ hospitals to be listed on the 2020 Healthcare Equality Index as a “Top Performer” in promoting LGBTQ+ health care equality.

As June is the time we typically recognize LGBTQ+ Pride, it is also a good time to reflect on how much in the legal landscape has changed over the last 17 years for members of the LGBTQ+ community. It was as recently as 2003 when the Supreme Court eliminated sodomy laws in the U.S. that were often used to harass and persecute members of the community. In 2010, Congress repealed “Don’t Ask, Don’t Tell” allowing LGB people to serve openly in the military. In 2013, the Supreme Court struck down part of the 1996 Defense of Marriage Act that defined marriage as a “legal union between one man and one woman as husband and wife.” And, also of great significance, in 2016 the Supreme Court prohibited LGBTQ discrimination in marriage and federal benefits. By no means has equality for the LGBTQ+ community been fully achieved (e.g., discrimination in housing, banning transgender service in the military, violence against members of the community, in particular against Black and transgender people, and recent efforts to eliminate anti-discrimination health care protections for transgender people), but we have made tremendous progress.

When my husband, Dave, and I were considering moving to Bend with our twins from the East Coast, it was important to us to come to a supportive community. After a year here, we would definitely say that our experience here has been very welcoming both in Central Oregon and here at St. Charles. Thank you for making us feel at home and for helping to make St. Charles an inclusive community. Also, Happy Pride Month! 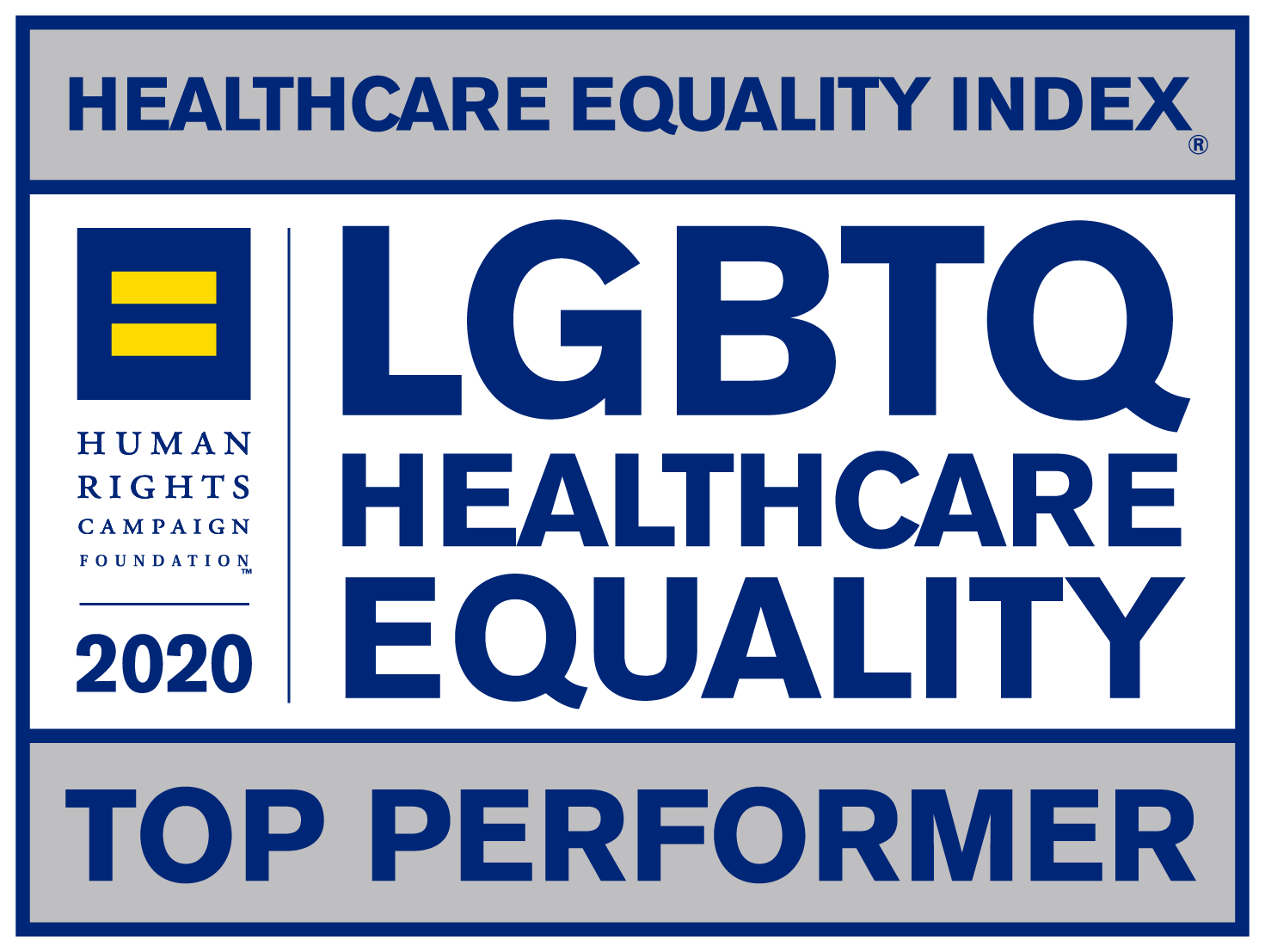