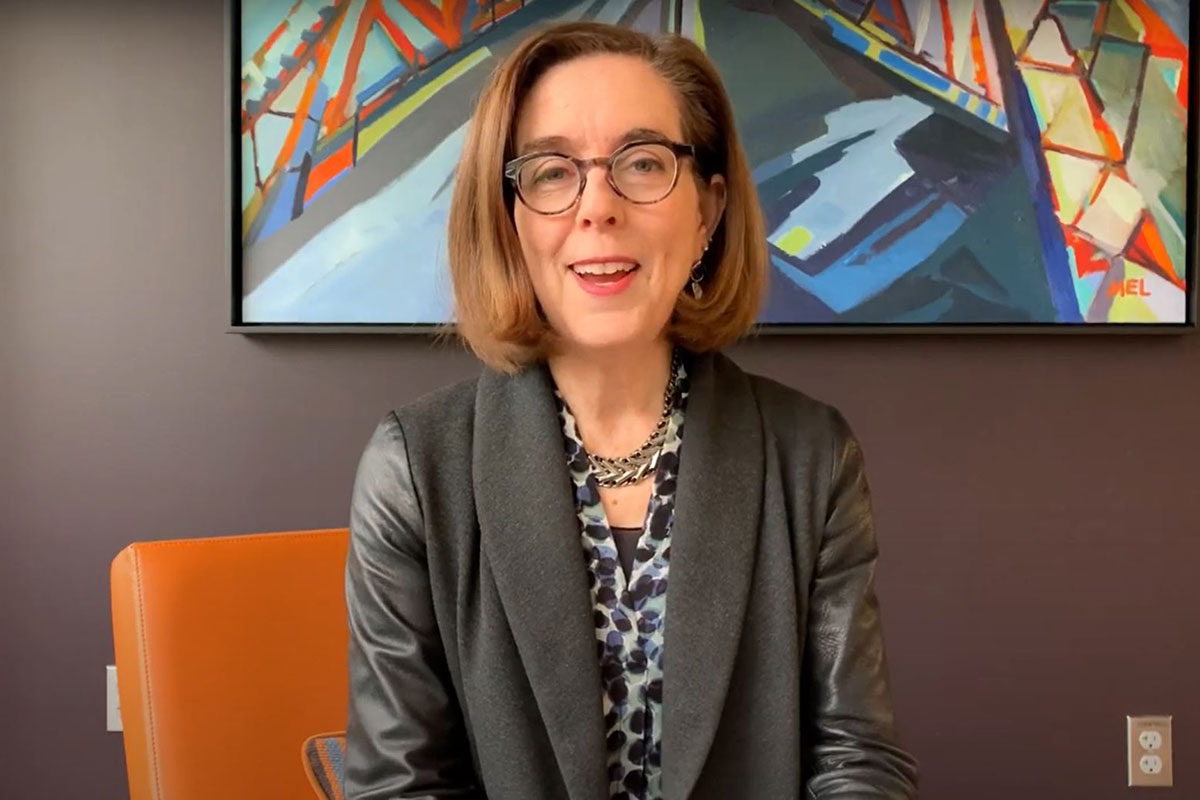 The change will allow St. Charles Health System hospitals and others around the state to slowly begin ramping up the number of surgeries performed, as long as the hospitals maintain an adequate supply of personal protective equipment (PPE) and maintain open-bed capacity at or above 20 percent to accommodate a potential surge in COVID-19 patients.

This is good news for Central Oregon patients who have been dealing with difficult health situations while waiting for a safe time to receive care. St. Charles received some shipments of PPE last week and currently has adequate critical resources on hand.

“We want patients and caregivers to feel comfortable and know that we will only expand the procedures we are providing as long as we can do so safely,” said Dr. Jeff Absalon, chief physician executive.

The governor’s new executive order also stipulates that, to start, hospitals will be able to perform up to 50 percent of their pre-pandemic volume and will be required to review and prioritize cases based on indication and urgency. Some surgeries that require critical resources will continue to be postponed.

While the governor characterized the change as an important move for Oregonians whose quality of life has been impacted by the delayed surgeries—and for hospitals and health systems who have seen their revenues decline—she cautioned that the state will monitor and adapt its guidance as needed.

“We’re only stepping onto the ice carefully and cautiously, one step at a time,” Brown said. “If we see a crack in the ice or find ourselves in a precarious position, we may need to pause.”

Since COVID-19 first appeared in Oregon, St. Charles hospitals have been performing up to 25 surgeries daily that were either considered urgent or fell within the exceptions of the governor’s prior executive order regarding elective surgeries. The kinds of surgeries performed varied, but all had the common caveat that a delay in moving forward with them would cause significant harm to the patient.

St. Charles formed a group of experts, called the Limited Elective Procedure Panel (LEPP), to evaluate requests for elective surgeries. The LEPP—which is led by clinical leaders throughout the health system—will remain in place to continue making decisions about which surgeries can be done.

“With the LEPP already in place, we have the infrastructure we need to review each case and decide which ones are appropriate given the new guidance from the governor,” Absalon said. “But overall, this is welcome news—it’s good for our patients who have been patiently waiting for the care they need, and it’s good for our organization, which will start to see some of its revenue return.”

Chief Financial Officer Jennifer Welander said since March 2, the health system’s revenue has declined by 41 percent. That drop is largely attributable to fewer surgeries and the resulting patient stays, along with a decline in patient volumes in Emergency Departments and outpatient clinics.

Like the governor, however, Absalon said the situation could still change quickly.

“If we let up on social distancing as a community too quickly, we absolutely do anticipate the potential for a second surge,” he said. “So, everything we do will have to be thoughtful and staged in such a way that we are able to keep our eye on this. It’s a dynamic process that will be adjusted based on what the prevalence of disease tells us.”

About St. Charles Health System
St. Charles Health System, Inc., headquartered in Bend, Ore., owns and operates St. Charles Bend, Madras, Prineville and Redmond. It also owns family care clinics in Bend, Madras, Prineville, Redmond and Sisters. St. Charles is a private, not-for-profit Oregon corporation and is the largest employer in Central Oregon with more than 4,200 caregivers. In addition, there are more than 350 active medical staff members and nearly 200 visiting medical staff members who partner with the health system to provide a wide range of care and service to our communities.