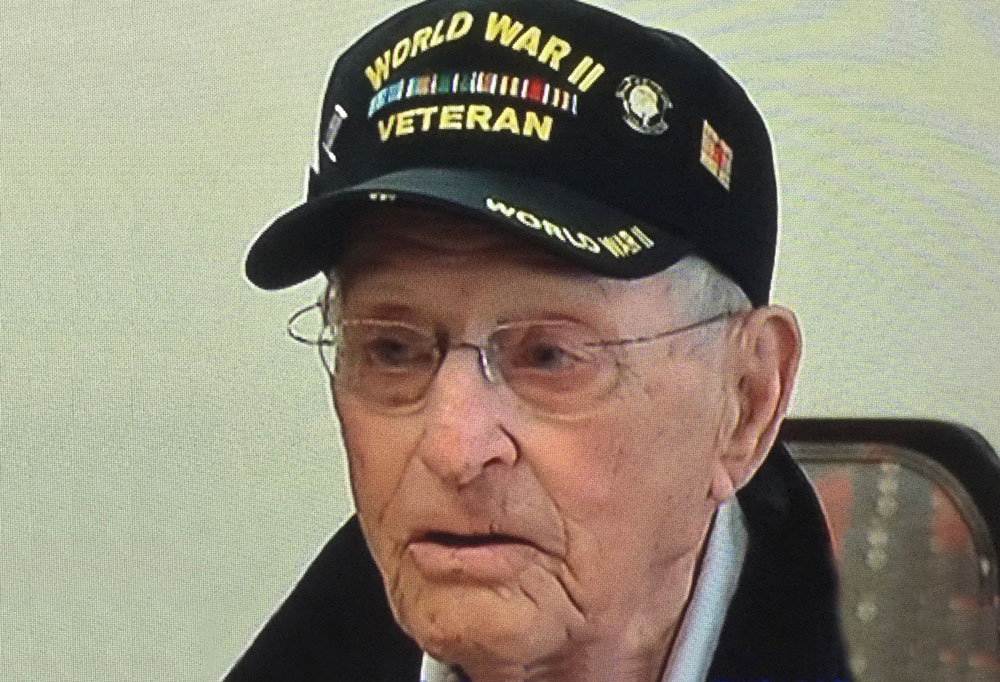 "My life has always been an active one. I was born and raised on a farm in Iowa and have participated in sports regularly and, in my later life, I have walked at least two miles most days. Since age 43, I have been an avid downhill skier. In 2011, I moved to Bend, Oregon where there is, in the city limits, a butte (Pilot Butte) that is 500 feet high. I saw this as a challenge and was soon climbing the butte every day. It is one mile up and one mile back down. That is darn good exercise!

It was also 2011 that I heard the shocking news, “you have lung cancer, stage four.” I was 92 years old. The diagnosis was later changed to stage three, however, lymph nodes along my sternum were involved and surgery was no longer an option.

My treatment consisted of seven weeks of chemotherapy and radiation. The radiation was administered five days a week for the seven weeks; each visit I was zapped five times from different angles. During the seven weeks of treatment, I climbed the ol’ butte 14 times; I climbed to the top seven times; I could make it just halfway another seven times. The main side effects of the treatment for me was fatigue. I did my best to ignore this; Looking back, I think my positive attitude certainly helped me in my treatment.

The nine years since the completion of treatment, have been the best years of my life. There is something about having to go through the diagnosis and treatment of cancer that awakens a desire to make each day the best day of your life. Today and every day I say life is good and the best is yet to be. In the time since treatment, I have accomplished things that I never thought of doing in the past. In the past nine years since treatment, I have had the privilege of visiting Europe four times for at least a month each time. My desire to know Paris better has been fulfilled having lived on the left bank for an extended period. During these visits, I have spent more than five weeks in Italy. I also found time to paint an eight foot by seven foot mural on our dining room wall.

During my long, boring sessions of chemotherapy, I wrote a book; the story of my life. The book is titled, “How I Chose to Live My Life,” is 256 pages and includes more than 100 illustrations. I had a printer produce enough copies so that my grandchildren and great grandchildren could each have a copy.

My lifelong hobby has been wood carving. Somehow it felt necessary to do something fairly large. So, I carved a life-size carousel horse. I later carved another one that was made part of the “Art in Public Places” here in Bend. It hangs today at the entrance of the downtown parking structure.

Also since completing my treatment, I have had a season pass for our local ski mountain, Mount Bachelor. One year, I skied 44 days.

These accomplishments made me realize that life is not over when you are diagnosed with serious cancers. Rather, it is a time to take a new view of life and to make the most of it. My life is not over.

This year, I celebrated my 101st birthday by piloting a glider down from 5,000 feet (I have a pilot’s license)." 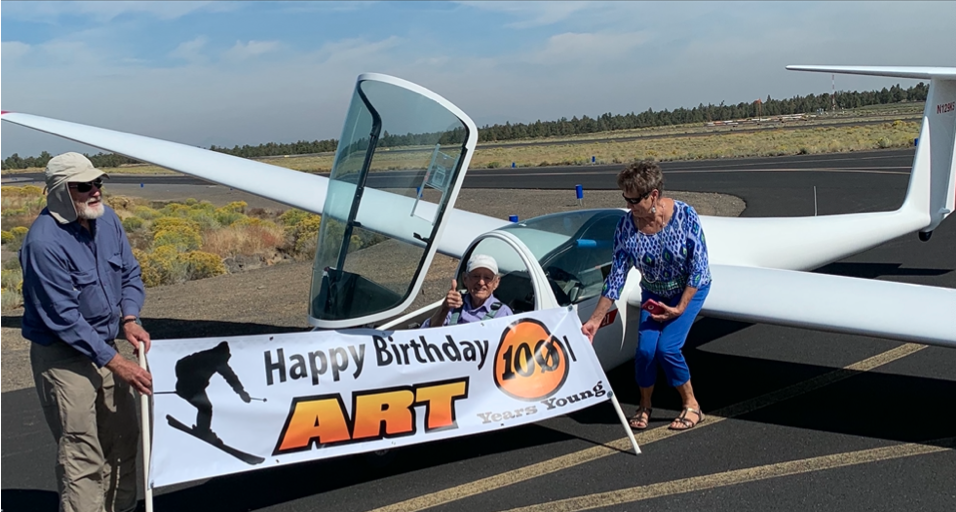