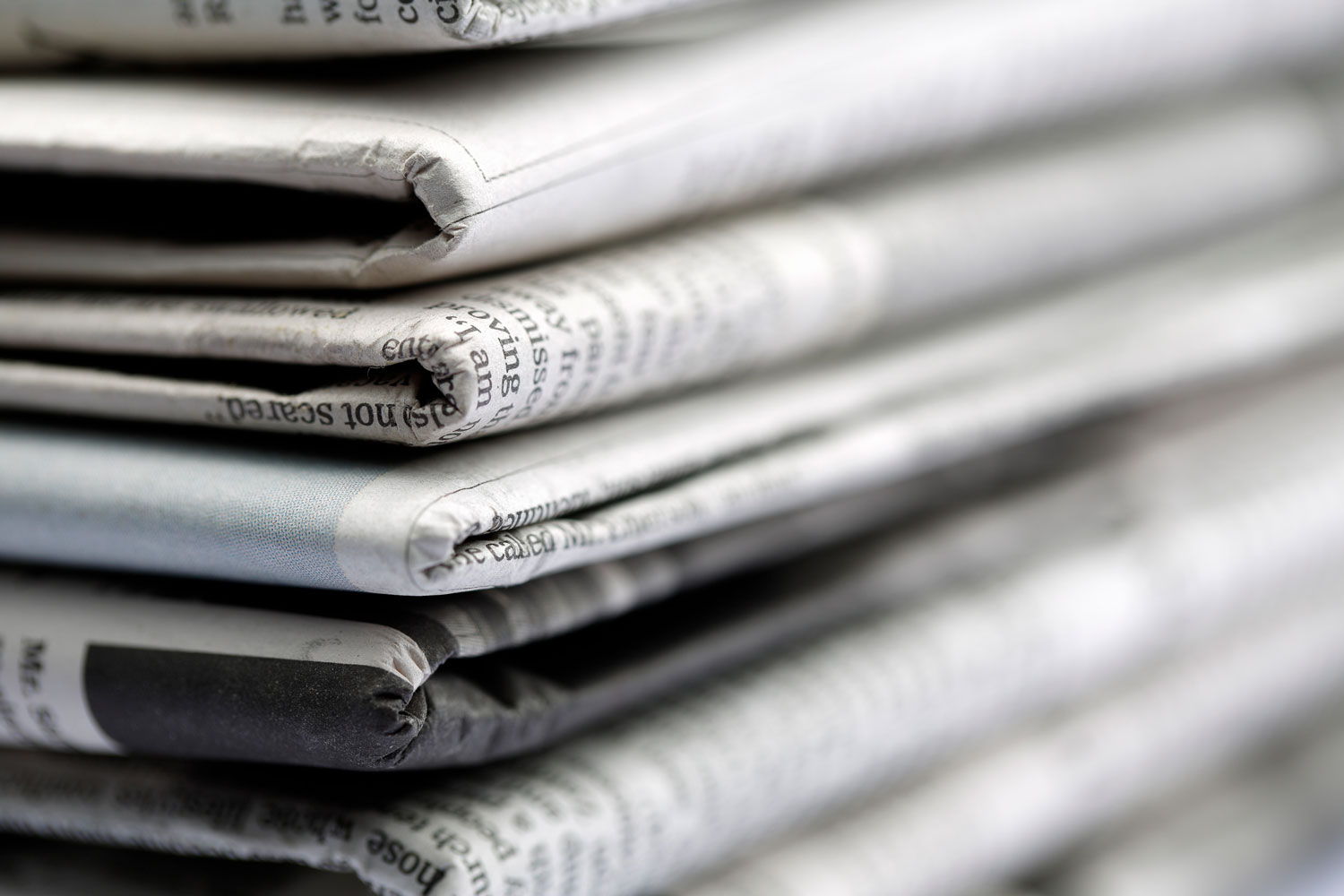 Some 93.5% of St. Charles Health System’s caregivers are fully vaccinated against COVID-19. Another 51 caregivers have started their vaccination series.

In August, Gov. Kate Brown announced a health and safety rule that requires employees in health care settings to provide proof of vaccination by Oct. 18.

Caregivers were provided the option of becoming fully vaccinated or applying for a religious or medical exception. If granted an exception, caregivers were offered a reasonable accommodation, which could include reassignment to a remote role or an unpaid leave of absence.

Of the 323 caregivers who applied for exceptions, 49 were reasonably accommodated with remote work and 101 were provided an unpaid leave of absence. Of that same group of 323 caregivers, 98 chose to start their vaccination series after initially requesting an exception.

Those who were unable to comply are considered to have voluntarily resigned their positions with St. Charles, and their employment ended after their last scheduled shift. So far this month, 180 caregivers have left the organization. Of that group, 134 caregivers’ employment ended the week leading up to the Oct. 18 deadline.

“We can’t be certain how many of those 180 caregivers left the organization because of the mandate,” said Vice President of Human Resources Rebecca Berry. “But we believe most of those who left us last week were impacted by this rule.”

Of those who left the organization, 111 were full time, 18 were part time and 50 were relief. Relief caregivers are not assigned regular shifts and work on an as-needed basis.

“We are grateful to the overwhelming majority of our caregivers who made the decision to get vaccinated, protecting themselves, their patients and our community,” said Dr. Jeff Absalon, the health system’s chief physician executive. “But we also recognize that our caregivers had a choice and we respect each person no matter what decision they made. We sincerely thank those caregivers for their service, especially throughout the pandemic. This hasn’t been an easy time for any of us.”

Including the recent resignations, St. Charles is now striving to fill 940 open positions—about 200 people are in the process of being hired. Last week, the organization made the decision to raise its minimum wage to $18 an hour—effective Oct. 31—to remain competitive in the local market and bolster retention. At the same time the organization is aggressively recruiting for these roles, it is also leveraging traveling health care workers to fill staffing gaps.

St. Charles is also continuing to be supported by 80 Oregon National Guard troops—who are currently planning to leave Oct. 31—and 120 state-allocated traveling health care workers who are scheduled through Nov. 22.

St. Charles Health System, Inc., headquartered in Bend, Ore., owns and operates St. Charles Bend, Madras, Prineville and Redmond. It also owns family care clinics in Bend, Madras, La Pine, Prineville, Redmond and Sisters. St. Charles is a private, not-for-profit Oregon corporation and is the largest employer in Central Oregon with more than 4,600 caregivers. In addition, there are more than 350 active medical staff members and nearly 200 visiting medical staff members who partner with the health system to provide a wide range of care and service to our communities.