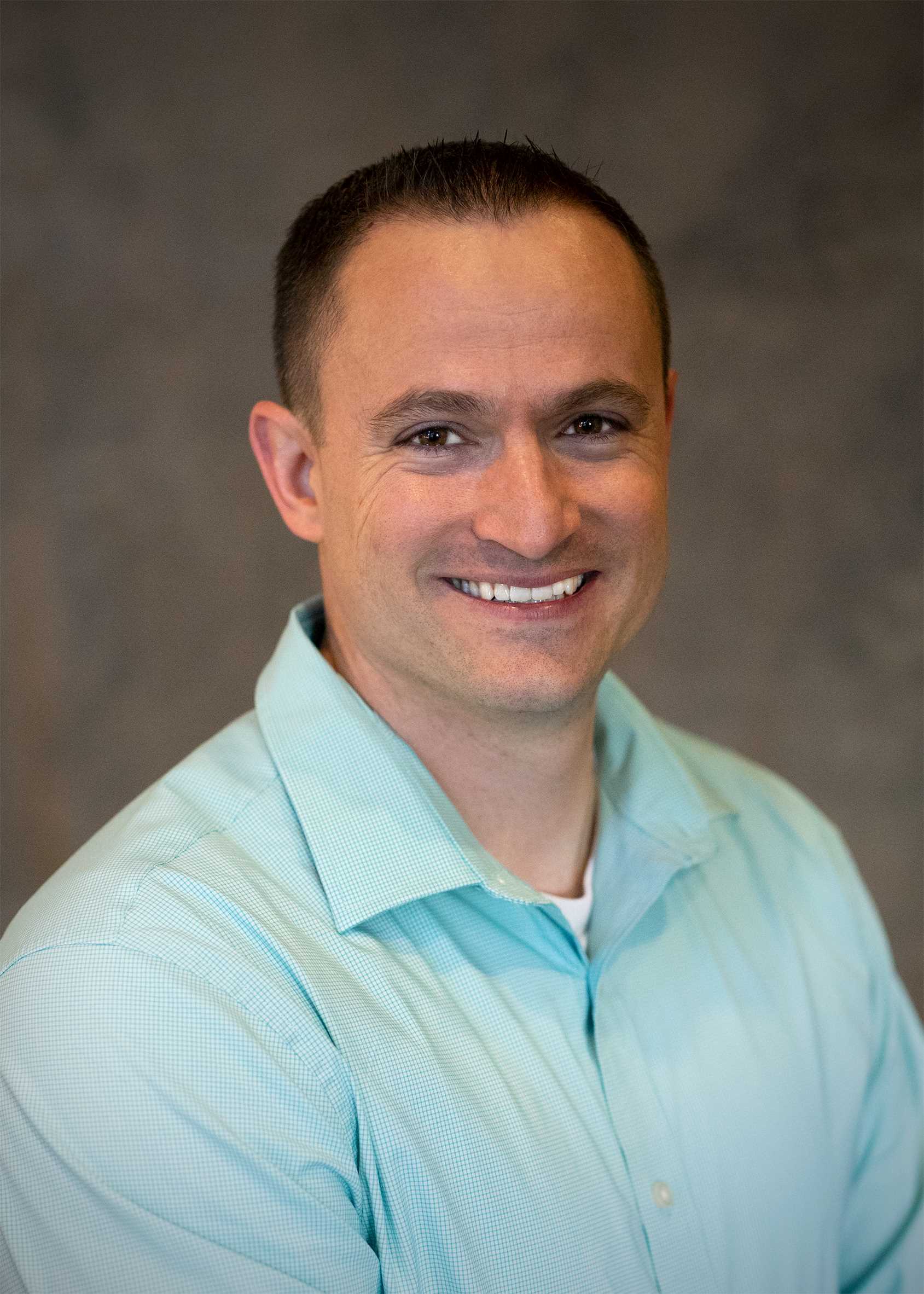 Dr. Ryan Argyle was raised in Idaho where he spent a significant amount of time in a variety of outdoor adventuring activities from backpacking, rock climbing, mountain biking, running, snow caving, skiing, mountaineering, swimming, rafting, to even scuba diving. His love of the outdoors grew with him and as he got older he became interested in seeing more of the world. Prior to going to college, he spent approximately 2 years traveling abroad in Central America, Japan, and varied locations throughout the United States. During this time, he developed fluency in the Spanish language and a love for working with others. Dr. Argyle attended Brigham Young University where he met his spouse of now 13 years, Shannon, who was raised in the mountains of beautiful Northern California. To pay for undergrad, he spent his summers in sales moving for 4-5 months a year between busy semesters to locations in California where he found success in his ability to talk and interact with others and gained more of an appreciation for self-discipline and the value of teamwork.

After obtaining a bachelor’s degree in the sciences and a minor in business management, Dr. Argyle excitedly accepted admittance to Touro University College of Osteopathic Medicine where he completed a dual degree in Doctor of Osteopathic Medicine and Master’s in Public Health. He found further opportunity to travel and spent several months in Central and South America and engaged in multiple public health and service mission activities. Dr. Argyle's residency took him and his now family of five to Colorado where they continued to enjoy a balance of work and outdoor fun. To better balance work and home life, he became interested in working as a Nocturnist, thus allowing him to be home afternoons and early evenings to participate more fully in family activities. As the first full time Nocturnist at a busy 370 bed community hospital, Dr. Argyle worked with his colleagues and administration to help shape the program and learned much about group dynamics as he continued to enjoy caring for a varied patient population.

Drawn to the outdoors and the rural community hospital setting, he and his wife began to search for a practice location to settle into long term and immediately fell in love with the beauty of Oregon and the draw of central Oregon’s breathtaking views along the Deschutes River and Cascade Mountains. Dr. Argyle was immediately impressed with St. Charles Health System’s efforts to expand and serve its community members and looks forward to giving his all to the practice of medicine in Bend and its surrounding communities. During his interview he felt the energy and drive of the St. Charles group members to provide exceptional care to their patients. He has developed a focused interest in the education of his patients and the community in their knowledge of their individual, as well as their community, health needs and shape goals for continued positive lifestyle choices.

American Osteopathic Board of Internal Medicine